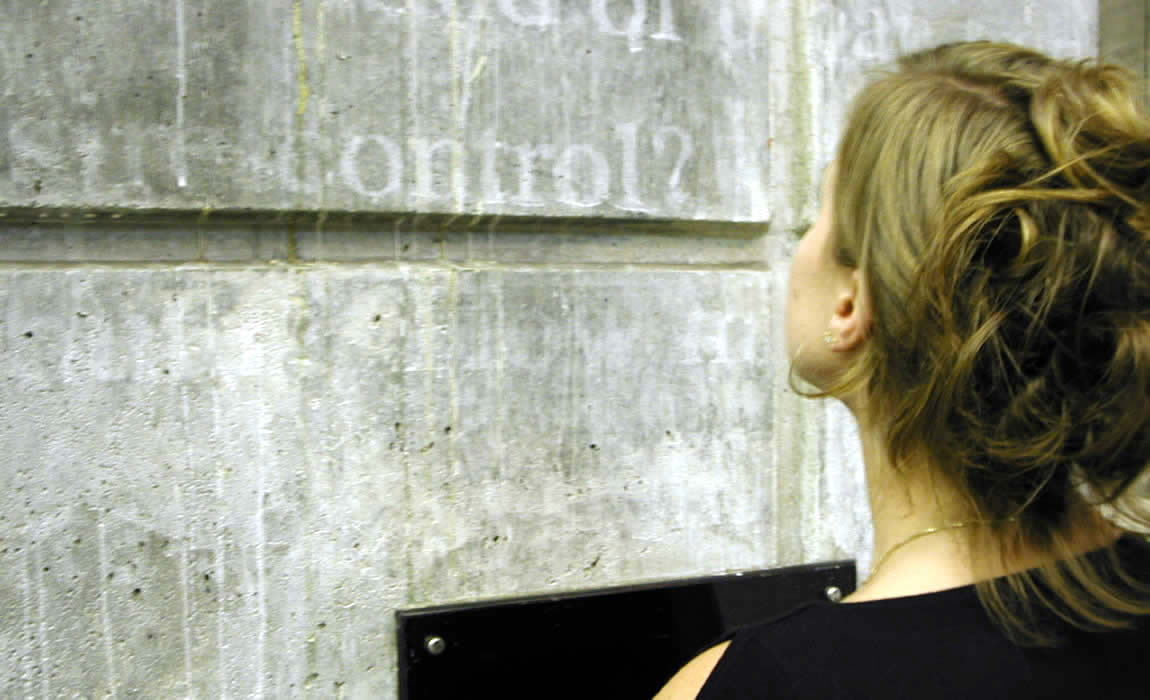 When you mention “human trafficking”, many people still imagine 3rd world countries or the transport of persons across international borders.  But in it’s simplest definition, human trafficking is modern day slavery and it happens right here at home.  A more thorough definition might be the use of force, fraud or coercion, to compel victims to engage in work or sex acts for the benefit of another individual (the trafficker).

Because of their vulnerability, federal law provides that the sexual exploitation of children is actually considered trafficking even if the minor consents.  So basically, there is no such thing as a child prostitute.  That person is a trafficking victim by federal law because they lack the judgement and capacity to consent.

Because of the focus of New Hope, most of the remainder of this post will deal specifically with sex trafficking, especially that of minors.

So, How Does This Happen?

Trafficking victims come from all subsets of society.  Still, they are selected by traffickers in part based on a common trait, their susceptibility to being controlled.  And traffickers become highly skilled in identifying victims who can be controlled.  The psychological control can be so pervasive that many victims don’t even self-identify as “victims”.  They were lured, tricked, perhaps promised love and security.  They often believe they have been the architect of their own demise.  In truth, they were manipulated and controlled from the very start.

We often imagine that most trafficking victims are abducted.  For many, that is true, but others are instead lured by the trafficker.  A girl may be offered a lucrative job as a model in another city.  She may be told that the company has seen her photos online, “she has something special”.  Doesn’t everyone want to feel special?  She may be offered a chance at an education and told she can work off her school expenses through some unobjectionable work for her benefactor.  She leaves her home and security and arrives at her new destination alone and without any support and learns too late that she has been deceived.

One fairly common “lure” of traffickers involves a younger girl who is approached by a guy who is several years older in a process called “grooming”.  He initially shows interest in her and makes her feel special, after all he’s older, right?  He seems to understand her struggles with parents or school.  He may buy her nice gifts, live an affluent lifestyle, and tell her all the right things.  But during this time, he’s also collecting information with which he can later control her.  He learns where her parents live, where her little sister goes to school, when her dad is gone and her mom is home alone.

He feigns love and gradually “empowers” her to leave her parents, leave her support systems and her friends.  She leaves everything to be with him.  She trusts him, loves him and believes he loves her.  Once on their own, life may seem like some romantic movie for a time until some need arises such as money trouble.  But he has a solution, he knows a guy who can get her a job stripping or maybe who would pay to have sex with her.  Of course, he feigns that he doesn’t want her to do that, but they “really need the money”.  Because she loves him and wants to be with him, she consents.  In reality, he’s breaking down her inhibitions and moral objections to prepare her for a life of sex work.

At this point, some traffickers opt for a more violent breakdown through gang rape, beatings, forced drug use, and etc.  But the goal is the same, a person who is controlled, who feels too much shame to return to her family, who fears for her own safety or that of her family, who believes that she can’t escape a bad decision, who believes she deserves what she’s experiencing, who still desires love so badly that she’ll cling to a person who is abusive just because he claims to love her.

As mentioned above, the girls are sometimes forced into drug use.  But for others, they choose drug use voluntarily to dull the pain of the acts they must endure that night.  Once addicted however, drugs become just another tool the trafficker can use to control them and another source of fear to cause them to hide from law enforcement and others who would be willing to help them.

Eventually, she is enslaved.  He takes her phone, takes her money and ID, and controls her movements so she can’t escape.  He may continue to tell her that he’ll love her if she’ll make more money, or he may opt for beatings and threats of death or harm to her family if she doesn’t comply with every demand he makes.

As we talk about traffickers, it’s really only fair that we mention one other group, the “johns”.  These are the people who buy sex in one form or another.  Some are actively complicit with the traffickers and have no issue with how girls or boys are obtained for their use.  Others adopt a “don’t ask” policy to hide from themselves what they secretly suspect inside, that the girl is underage, that she’s a victim.  Others buy porn or visit strip clubs with the honest belief that all of the women and girls there are consenting, but that simply isn’t always the case.

How Can You Identify a Trafficking Victim?

Not all sex workers are being trafficked, some remain in sex work voluntarily.  Others may wish they could escape their past choices but may feel powerless to do so.  For persons being trafficked however, certain signs can tip off vigilant citizens.  Not all of these signs may exist for every trafficking victim and some signs might exist for persons who are not being trafficked.  Still, their presence should raise concern.  (This list includes some content from the Department of Homeland Security and from the Polaris Project.)

Where Is This Happening?

So, you may be thinking, “I don’t really see these kinds of things around my community.  I definitely don’t see girls walking the street.  I don’t think trafficking is happening in my area.”  The truth is that trafficking cases are reported from every state in the US.  Victims come from every socio-economic background and from all racial backgrounds.  Truly, trafficking is not a respecter of persons.

Though trafficking is occurring in the inner city, it’s also in suburbia and in rural America.  Chances are high, it’s near you right now.  A mom who prostitutes her 3 year old to buy drugs, a coach who takes pictures of kids, a teacher who uses their authority to coerce a student for sex, the stories are as numerous as can be imagined, and they occur in small towns just like yours.

What Can We Do?

Trafficking is big business and to make an impact, we must address the many facets of the problem.  Here are some ideas for ways you might help in your state or community.

Many more suggestions can be found online.  Be informed, be vigilant, be involved, make a difference.

The following questions have been adapted from the screening tool developed by Wellspring Living & Georgia Cares.  This form IS NOT INTENDED AS AN INTERVIEW FORM with questions to be asked of the youth directly.  It is New Hope’s opinion that such interviews should be handled by (or in the presence of) licensed mental health professionals.

Instead, this form should be completed by (or with the assistance of) persons who are familiar with the child and their circumstances.  Such persons might include foster parents, case workers, counselors, CASA, and etc.  Feel free to use this form and the narrative field both if you feel responses require some explanation.

Thank you for completing this referral form!  New Hope is anxious to partner with Arkansas DHS /DCFS in the restoration of youth who have a known or likely history of human trafficking and who meet the “Referral Criteria.”

In the event that DHS should be contacted concerning care for any trafficking survivors not within the AR DHS system, New Hope will accept referrals from any location in Arkansas to assist in finding restorative placements for these survivors. Our contact information may be shared with any agency or individual.

New Hope staff will meet with the foster family and with the youth themselves prior to assignment of a volunteer mentor.  Mentors are assigned as our volunteer availability permits.  A mentor will be assigned who is of the same sex as the student.

Stay abreast of all that’s happening at New Hope with our bi-annual newsletter!

We respect your privacy!  Your data is never shared or sold and you may unsubscribe at any time.