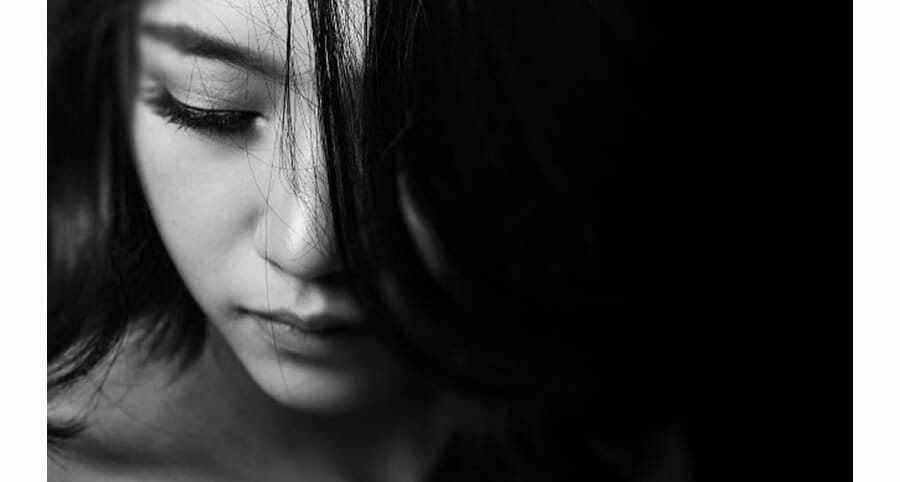 Exploring the role of mind control can shed light on the experiences of many trafficking victims. It also helps us better understand why survivors may not be able to simply walk away. In my sister’s case, I asked myself questions daily. “Why can’t my sister just come back home?” “Why would she continue to stay away?” The trafficker brainwashed my sister into believing she had no one else who cared for her or would look out for her. Why did she believe this lie?

No one ever expects to fall victim to a tragic crime such as human trafficking. Peers, acquaintances, and “friends of friends” began to introduce my sister to dangerous people.  Without her even realizing what was happening, they led her into increasingly risky situations, often in the setting of someone’s home. Little did she know she was getting romantically involved with the guy who would soon become her trafficker.

My sister’s dream to find “Prince Charming” also blinded her from seeing the bigger picture. Her “prince” saw how vulnerable she was, and he showered her with gifts, love, and promises of an unrealistic future. He was able to manipulate her psychologically by taking advantage of her lonely heart.

Over time he tore down her self-confidence and strength. He told her that no one else wanted her, even though it was untrue. According to him, even her family was not there for her; she believed those lies because he had gained her trust. This led her to believe he was her hero because he gave her a place to stay. He told her he loved her and would always be there for her.

He led her to believe that he had saved her from a life of poverty. As “proof” he gave her money to purchase things she wanted. He even took her out to get her hair and nails done. There is no such thing as a free lunch, however, and he expected her to repay him by doing things he asked her to do. She began to discover her Prince Charming was a sociopath.

Her trafficker also kept her isolated from her family and friends. He persuaded her that they would not understand him. He feared they would encourage her to question him or even leave him.

He would beat her if she stepped out of line. Because of his mind control tactics, she believed it was her fault and that she “deserved” to be punished. During nearly every visit we shared together, I vividly remember a new bruise on her body. I kept quiet because I did not want to upset her or push her away. What I did not know at the time was that she had to “earn” each short visit with the family by satisfying his desires and demands.

He further isolated my sister by telling her about criminal activity he was involved in. This caused her to become extremely paranoid about whom she talked to and where she went. Her fear became another tool he used to control her. He again falsely reinforced her belief that no one else in her life could be trusted.

My sister’s trafficker also convinced her that she was going into business with him and promised her a “better life” if she helped him. His source of income was supposedly as a successful entrepreneur who traded sports memorabilia. Based on this deceit, she believed she could make a life for herself. She could not see what he was really doing until it was too late.

A big step to eliminating human trafficking is increasing awareness of how trafficking can look while it is actively occurring. I hope this real-life example helps you understand it is not always easy for victims to find a way to escape. Their dreams of happiness often get turned into a living nightmare through intimidation, isolation, emotional, physical, and sexual abuse by traffickers using threats and coercion. By recognizing danger signs, you can help empower victims to escape the nightmare of human trafficking and return them to dreams of a normal life with respect, trust, and true love.

If you want to learn more about human trafficking or are suspicious about any activity, click this link https://polarisproject.org/human-trafficking/.

The following questions have been adapted from the screening tool developed by Wellspring Living & Georgia Cares.  This form IS NOT INTENDED AS AN INTERVIEW FORM with questions to be asked of the youth directly.  It is New Hope’s opinion that such interviews should be handled by (or in the presence of) licensed mental health professionals.

Instead, this form should be completed by (or with the assistance of) persons who are familiar with the child and their circumstances.  Such persons might include foster parents, case workers, counselors, CASA, and etc.  Feel free to use this form and the narrative field both if you feel responses require some explanation.

Thank you for completing this referral form!  New Hope is anxious to partner with Arkansas DHS /DCFS in the restoration of youth who have a known or likely history of human trafficking and who meet the “Referral Criteria.”

In the event that DHS should be contacted concerning care for any trafficking survivors not within the AR DHS system, New Hope will accept referrals from any location in Arkansas to assist in finding restorative placements for these survivors. Our contact information may be shared with any agency or individual.

New Hope staff will meet with the foster family and with the youth themselves prior to assignment of a volunteer mentor.  Mentors are assigned as our volunteer availability permits.  A mentor will be assigned who is of the same sex as the student.

Stay abreast of all that’s happening at New Hope with our bi-annual newsletter!

We respect your privacy!  Your data is never shared or sold and you may unsubscribe at any time.